Goals of the Museum

The Museum’s presence on the University campus is intended to expose the University’s modern-day researchers to the rich historical foundation on which their University has been built, and the illustrious footsteps in which they follow.

The Museum is located in the Museum and Conference Building (Building 19), on level 1

Floor plan of the Museum of Science and Technology in Islam 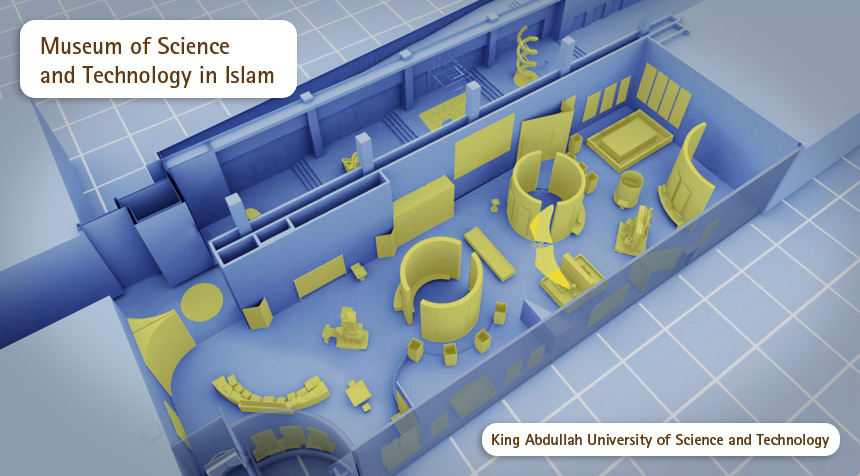 Celebration of the Golden Age of Islam

The Museum celebrates the contributions of Muslim scholars to science and technology during the first Golden Age of Islam from the 650 to 1650. These Muslim scholars include amongst them the great scientists, inventors, engineers, mathematicians and teachers of that time, such as Jabir ibn Hayyan, Abbas bin Firnas, al-Kindi, al-Razi, al-Jazari and Taqi al-Din.

The Museum demonstrates how their contributions shaped the world as we know it today and how their pioneering work laid the foundation for modern civilization. The benefits of their work are all around us today. 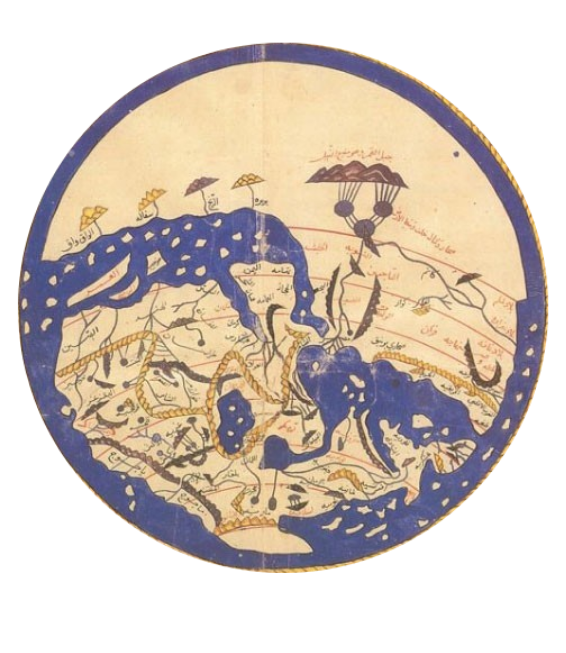 The exhibits in the Museum demonstrate that teaching and learning have been an important part of the Islamic way of life since the birth of Islam in the mid 7th century.

The exhibits cover the three main academic departments at the University

Cutting edge technology is used to showcase the major contributions of Muslim scholars to science and technology during the first Golden Age of Islam. Modern interactive techniques, such as touch screens, moving plasma screens, multi-touch tables, flipbooks, automated scale models and interactive videos, have been used to tell the story of ancient science.